Supporting Local Sports at all Levels

GAP Waste, GAP Organics and GAP Haulage are all proud sponsors of both Newcastle Rugby and individual players. During the 2019/2020 season we sponsored Fly-half/Full-back Brett Connon, a fantastic prospect for International honours. 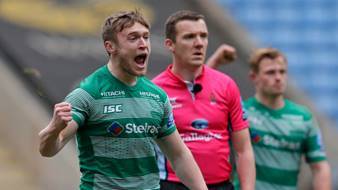 This of course is the season Newcastle Falcons confirmed receipt of the Rugby Football Union’s decision to promote the club to the Gallagher Premiership for the 2020-21 season. This was rightly so considering the Falcons were 18 points clear at the top of the Greene King IPA Championship, having won all 15 of their league games, when the RFU took the decision to cancel the remainder of the season due to the ongoing Covid-19 pandemic.

GAP Group have multiple season tickets and hospitality at many home games during the season. In addition to supporting the club and players we are also appointed as Newcastle Rugby's Waste Management Partner, for all waste streams including Plastics, Glass, Recycling, General and Food Waste. 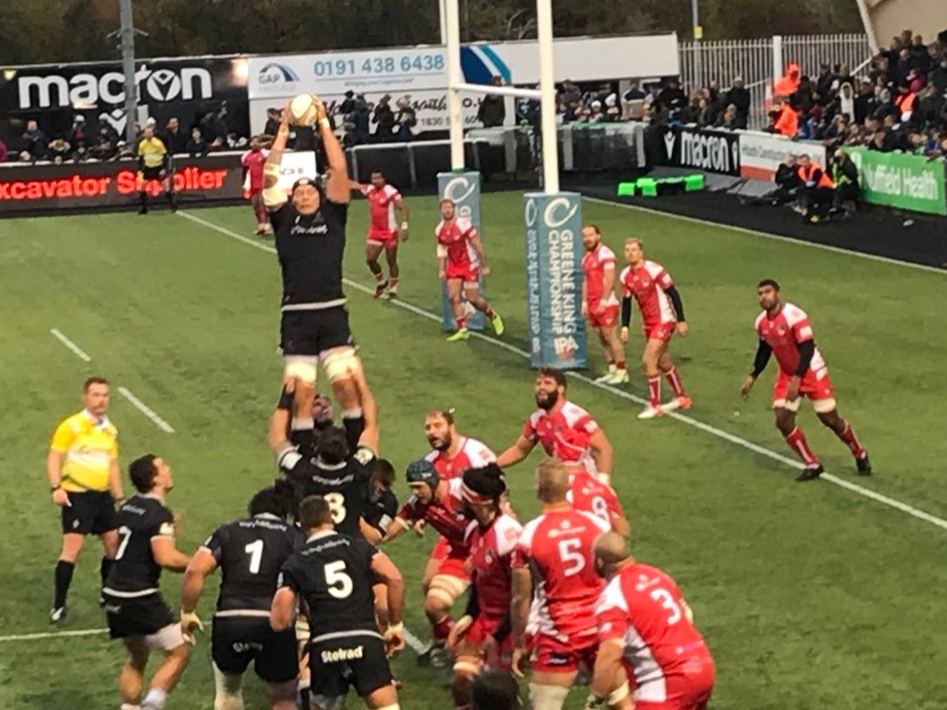 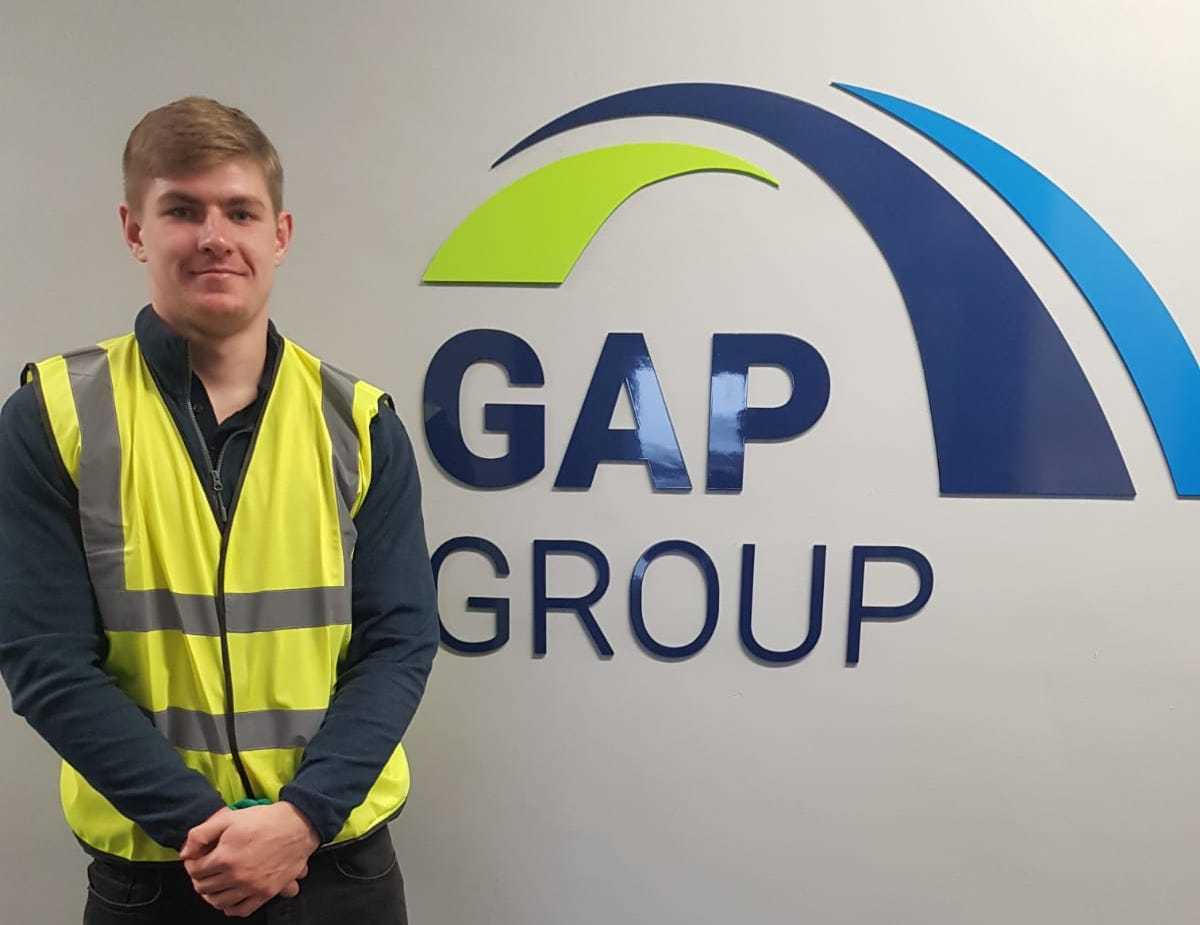 Rob Farah was the most recent player to take advantage of GAP Group's work experiance program and continues to go from sterength to strength with the team.

From 2017 - 2019 GAP Group sponsored Mark Wilson. Mark's consistent stand-out performances for Newcastle Falcons is what earned him an initial call-up for England against the Barbarians, before making a long-awaited test debut in the 2-0 series win over Argentina in 2017. In 2018, Mark was selected as part of the summer tour to South Africa where he came off the bench in the second and third Tests, and proved he can hang with the best in the world. He was at it again for England in the November internationals, where staunch performances earned him Man of the Series. That form continued into the Six Nations where he featured in all of England’s games. He played in three games at the 2019 Rugby World Cup as England reached the final against South Africa. Mark agreed to join Sale Sharks on loan for the 19/20 season, and will return to the Falcons for the 20/21 campaign.

BACK IN THE PREMIERSHIP 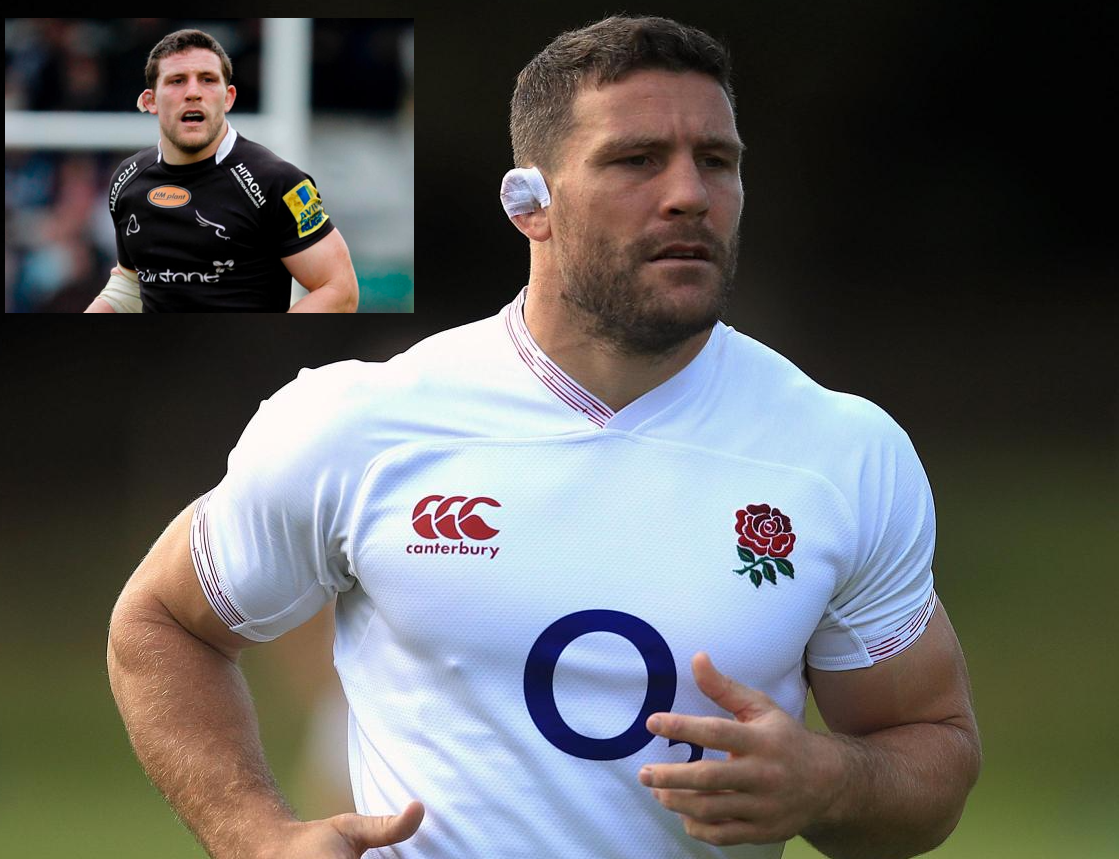 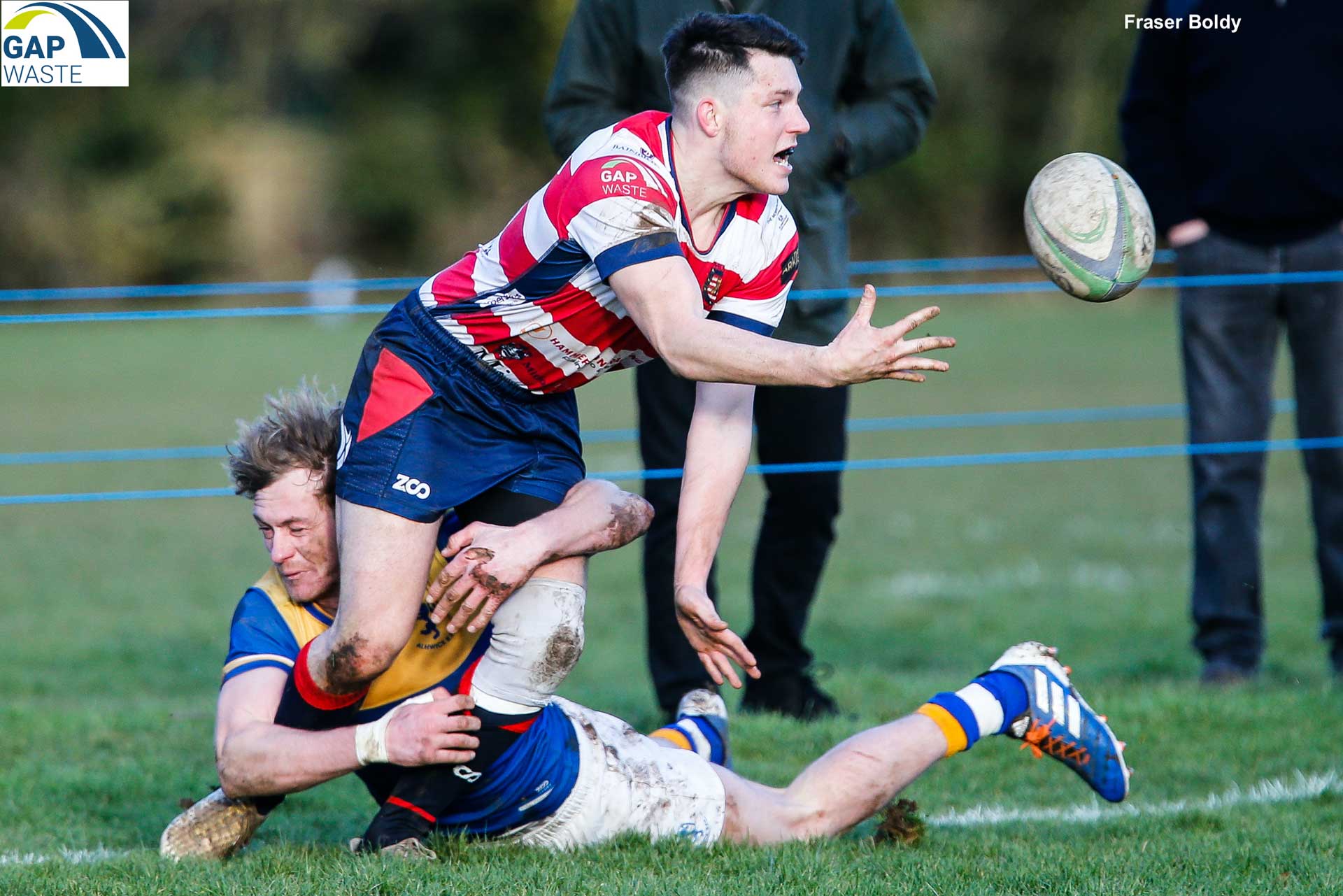 GAP Waste are proud Kit Sponsor to MRFC. Our Logistics Director Andy Clark was the first player in the club's history to make 100 league appearances, something he and the business, are very proud of.

Morpeth Rugby have a fantastic setup with 4 senior men’s sides and a senior lady’s team regularly playing each weekend, along with a thriving Colts and three Girls rugby squads. They also have a strong and popular Minis/Junior rugby setup with teams ranging from U6 to U16 trained and coached by qualified volunteers which encourages 100s of locals on a Sunday morning.

Morpeth's rural setting means the team is well supported by the agricultural sector and GAP Organics hope in time, to provide Biofertiliser from our Wardley Biogas Plant to farmers in the region. 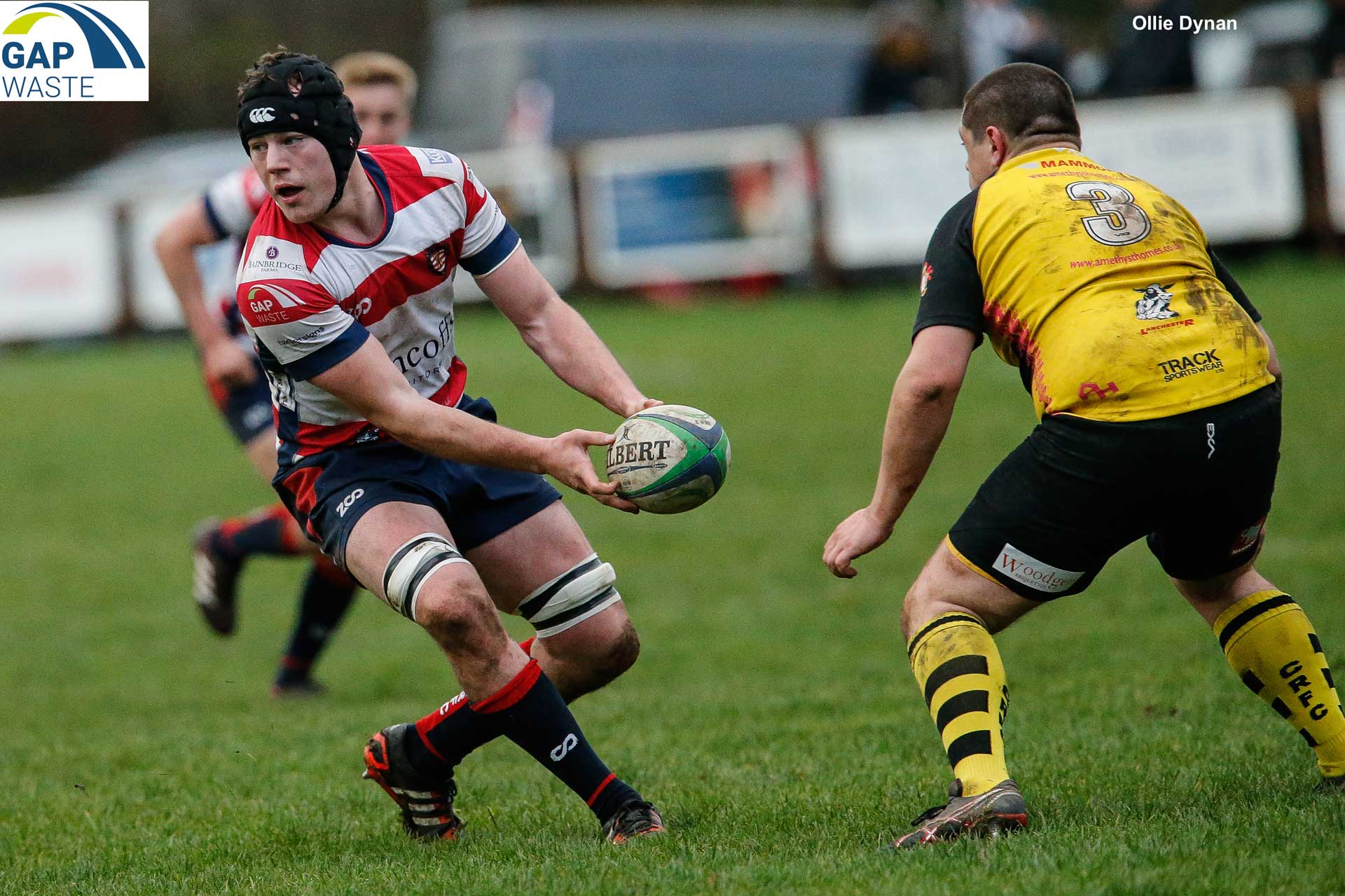 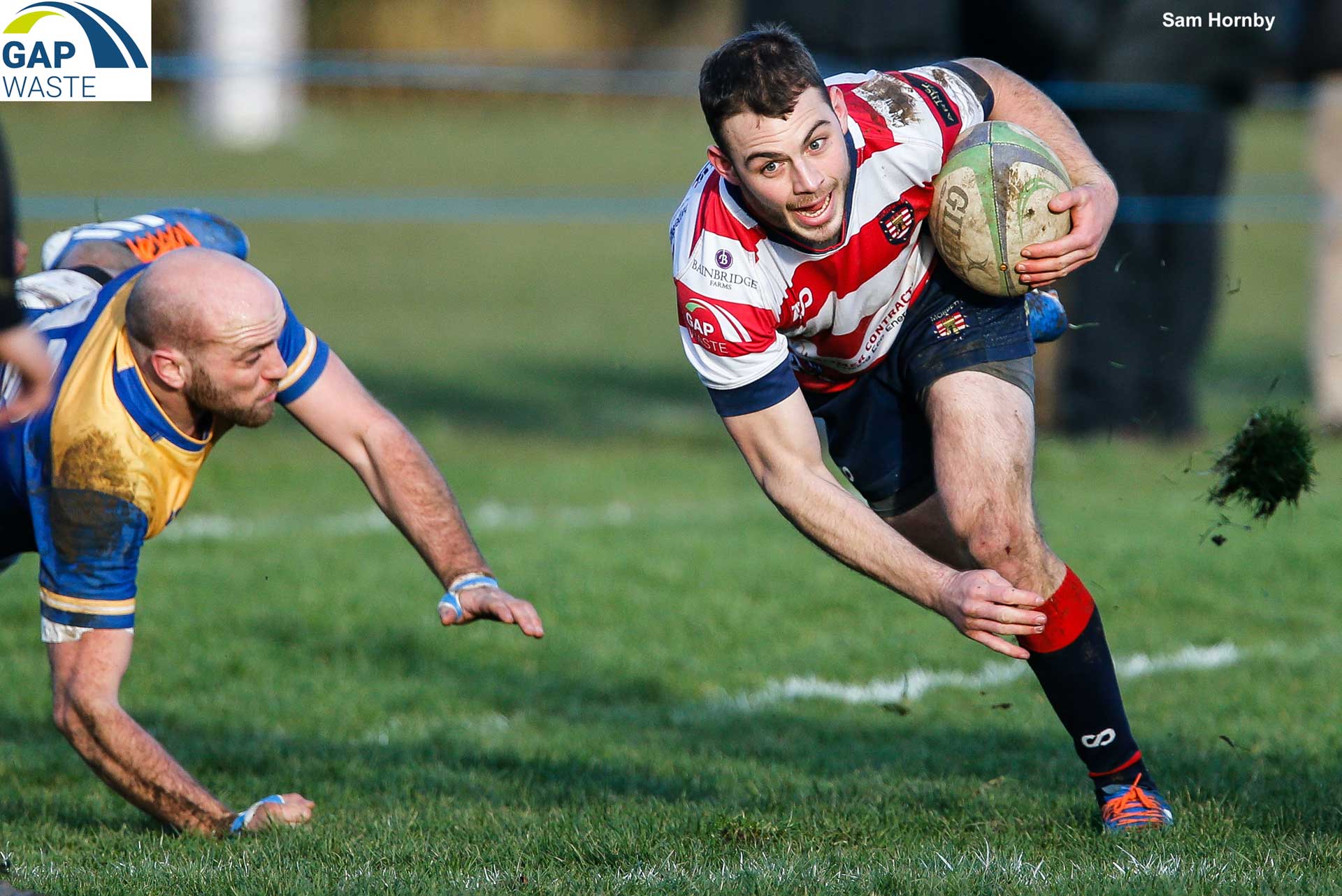 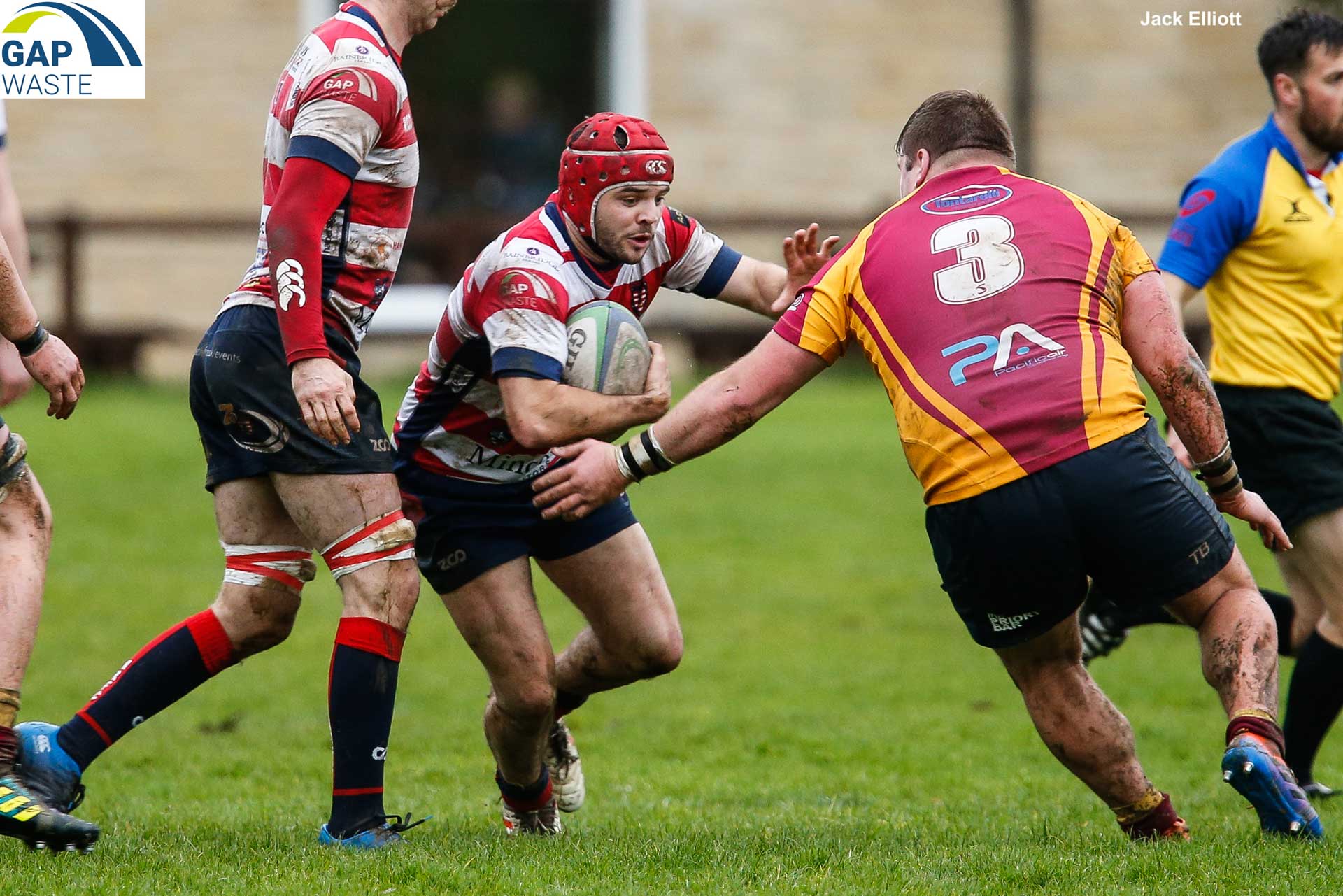 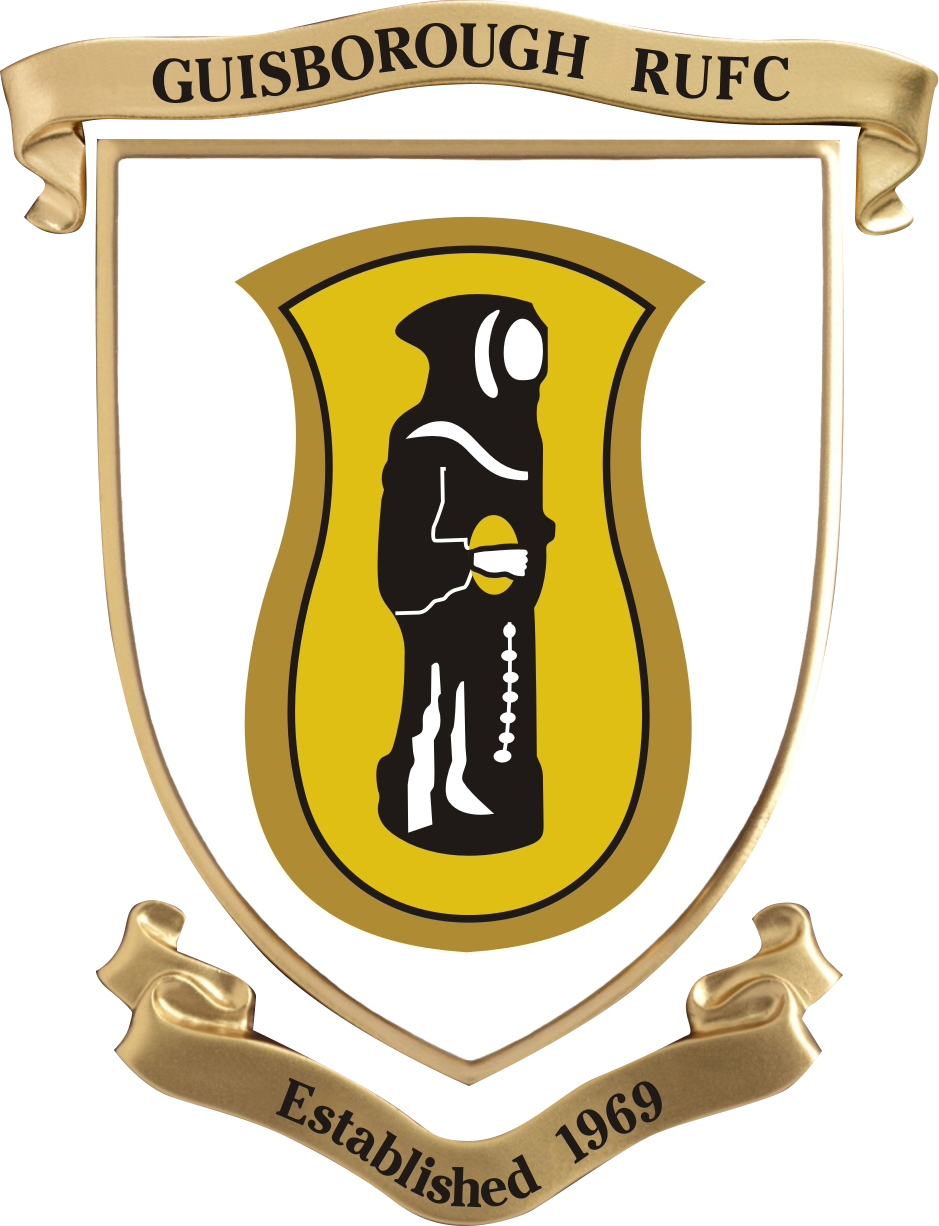 ‘Guisborough Rugby Club was formed in 1969, and has a reputation as a traditional social Rugby Club at the heart of the local community.   The club runs 3 senior sides, the 1st XV, ‘the Monks’ 2nd XV and ’the Abbots’ Veterans squad.

The club also take pride in it’s fantastic youth set up, running sides right through from mini’s (under 7’s) through to a strong senior Colts side, ensuring a consistent production line into the senior squads and beyond...'

The 1st play predominantly between Durham and Northumberland 1 and 2, although in the recent past have also played in North One East and Yorkshire 1. 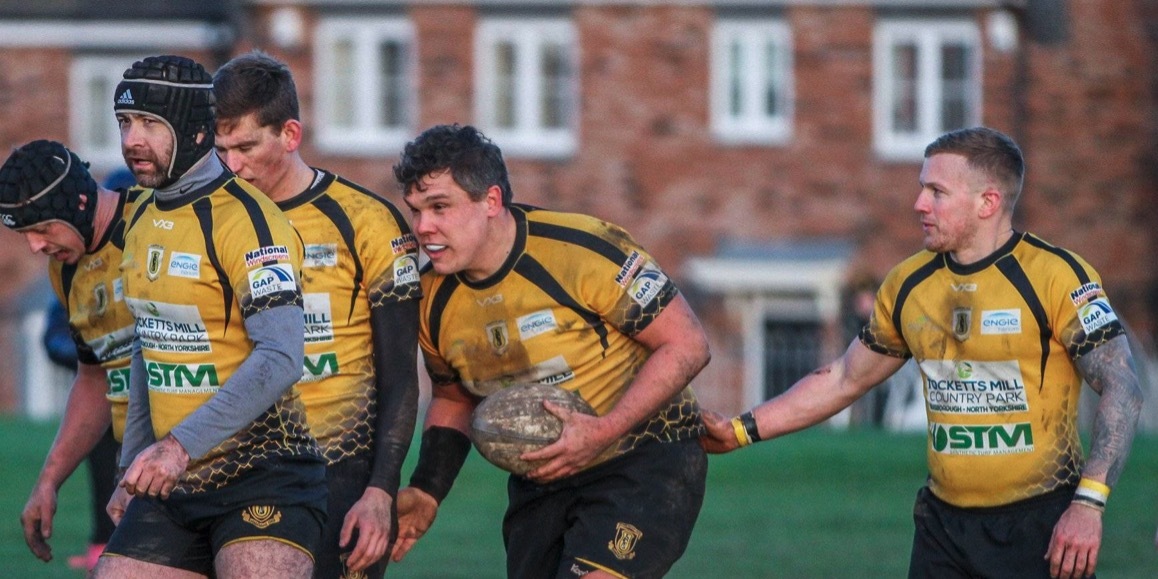 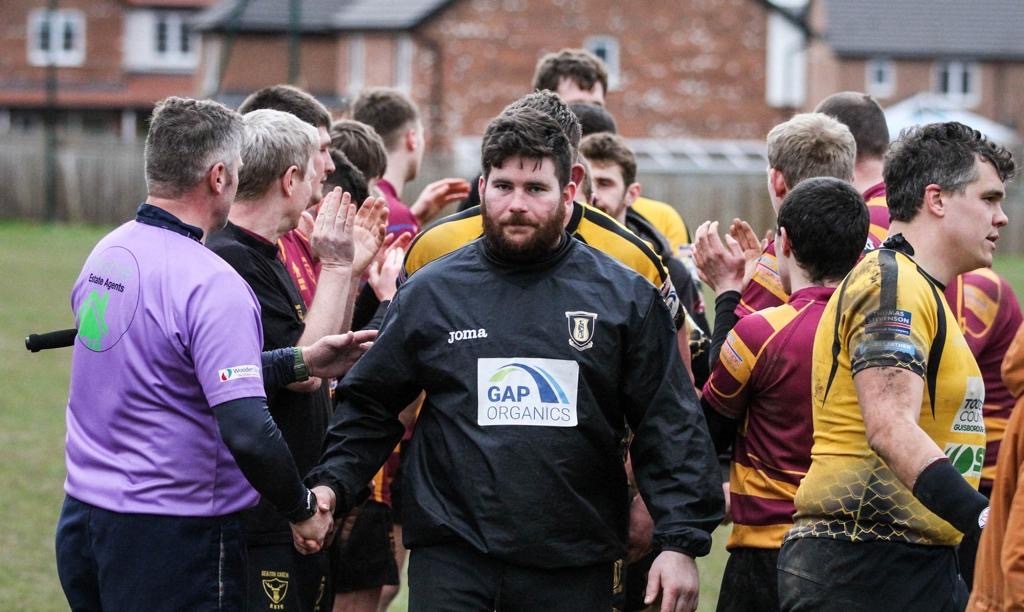 The North East Warriors North East Basketball Team have been operating since August 2018 and we are proud to have been their kit sponsor from the inception of the club.

Their start came about to fill need for a competitive wheelchair basketball club in the North East that would not only allow for high level national league competition , but could reach out to the community and to local schools, colleges and organisations to promote the sport.

The team currently has 9 members, with ages from teenagers to people in their 60’s.  We have a mix of genders, disabilities, including able bodied players and a number of injured servicemen.

The Warriors play in the British Wheelchair Basketball National League Division 3 North and play from locations from Glasgow to North Wales.  As they grow as a Club our focus is to integrate ourselves more into our community and allow a pathway for people to try wheelchair basketball in a fun and safe environment. 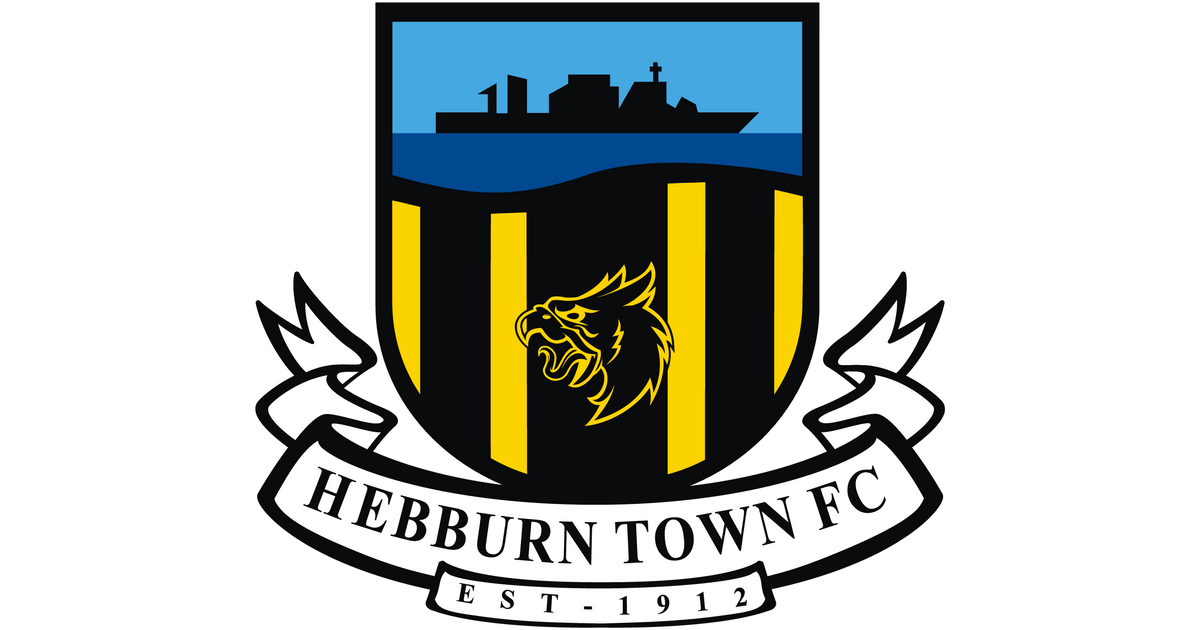 Our friendly and approachable team are always happy to help if you have any questions or queries.

Also in this section

October Employees of the Month

Small items such as phones, #electric toothbrushes & cameras are often discarded incorrectly 🚮 These make up a sign…

Our friendly and approachable haulage and recycling teams are always on hand if you have any questions or queries.